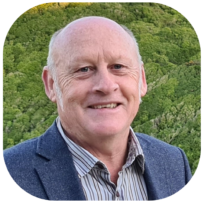 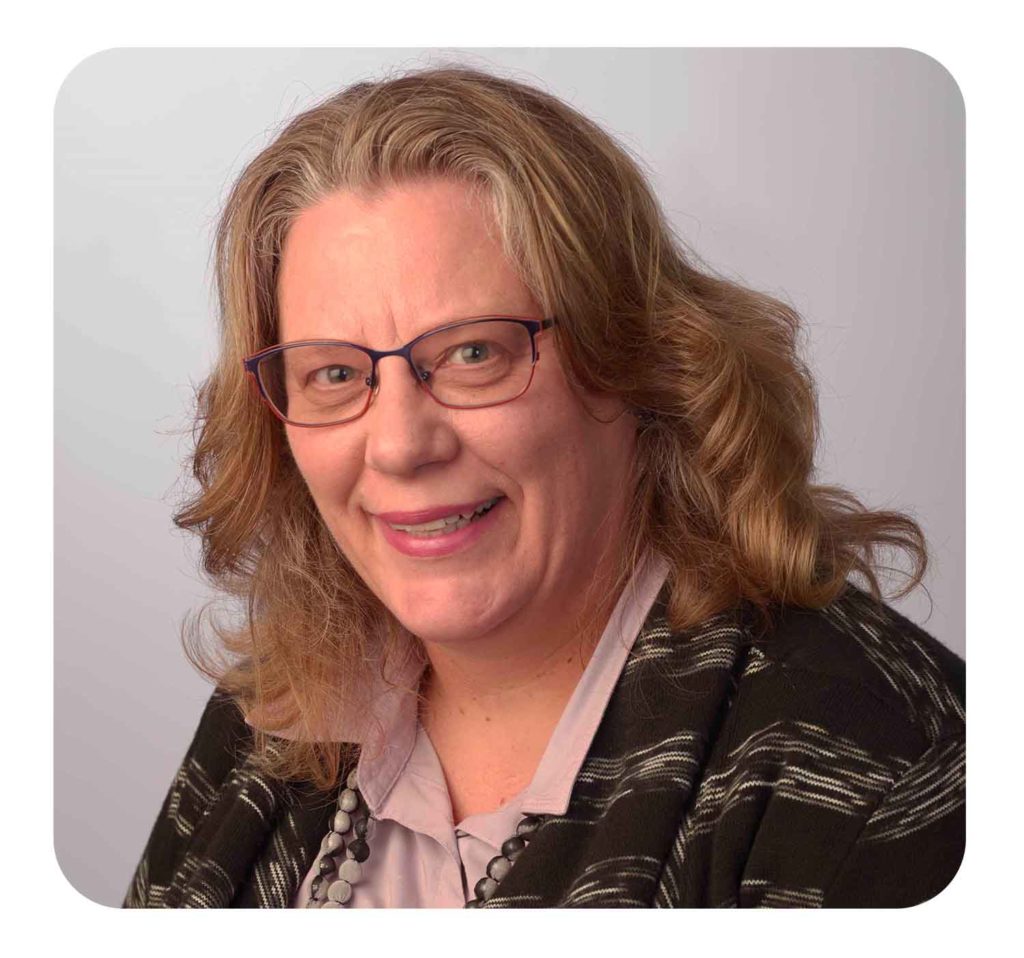 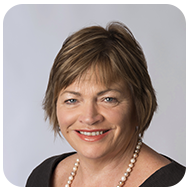 Dalton Kelly was the Network’s Chief Executive. Dalton was Chief Executive of the Cancer Society of New Zealand Inc from September 2006 to July 31, 2014. In 2006 Dalton received a QSM in the Queen’s Birthday Honours for service to Hospice and Business, was made an Honorary Member of Hospice New Zealand in 2007, and in 2008 […]