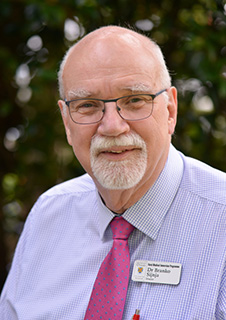 Influential GP Dr Branko Sijnja has been named as the recipient of the Peter Snow Memorial Award for 2022. Branko was nominated for his service and dedication to rural health for over 40 years. He is well known in the South Otago town of Balclutha and by many students at the University of Otago (UoO) […]

The launch of Hauora Taiwhenua Rural Health Network heralds the beginning of a brighter future for rural health. The New Zealand Rural General Practice Network is coming together with its rural health partners to form the new collective organisation Hauora Taiwhenua Rural Health Network, launching at Parliament on 28 June 2022. As a collective organisation […]

Rural groups are celebrating the inclusion of rural communities as a priority group in a late change to the Pae Ora legislation. Health Minister Andrew Little introduced a last-minute Supplementary Orders Paper to the Committee stage of the reading of the Pae Ora Healthy Futures Bill yesterday at Parliament. Both the National Party and Act […]

The New Zealand Institute of Rural Health (the Institute) will bring a wealth of rural health research history and knowledge when it joins forces with Hauora Taiwhenua Rural Health Network when the new organisation officially launches in July 2022. Since its beginning in 2001, the Institute has supported several large rural research projects and supported […]