This newsletter was sent out to all of our members and key stakeholders. You can read it here. 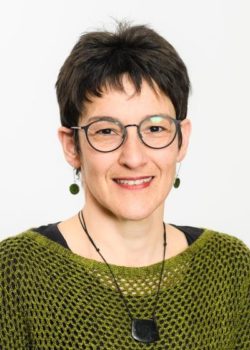 Dr James MacMillan-Armstrong is the Southern South Island Representative. He has been a GP in Te Anau since 2011. His Kiwi wife, Sally, lured him to New Zealand in 2010 from the UK where he had done his medical and early post-graduate training at Newcastle University and in the North of England. That was following […]

Kristi Daniel is the Western Middle North Island Representative on the Committee. She is a Practice Nurse and PRIME trained currently working at Raglan Medical. Kristi completed her nursing at University of Portland Oregon. After several years in the intensive care unit at Waikato, the transition to Practice nursing has brought a passion for community […]

Judith MacDonald is the committee’s Southern North Island representative replacing long-standing member Kim Gosman. Jude was born and raised in the rural community of Taihape and returned following her education and marriage to a local working as a Registered Nurse establishing the Taihape District Nursing service, working as Charge Nurse Taihape Hospital and then moving […] 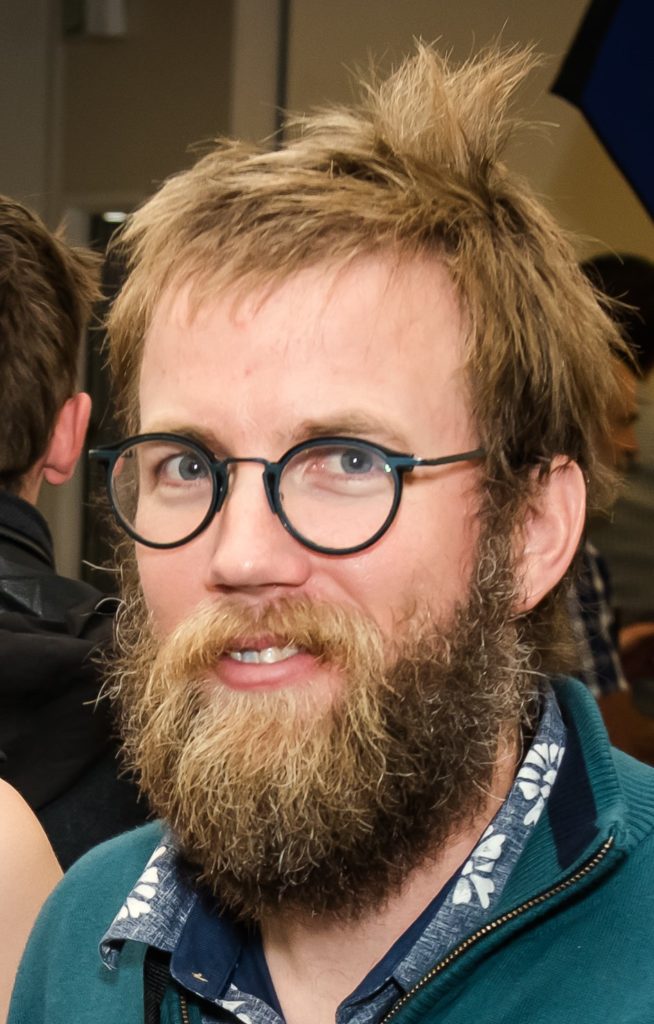 Dr Rory Miller is the Eastern Middle North Island Representative. He is a rural hospital doctor and GP based in Whangamata. He currently works half-time at Thames Hospital and has worked in General Practice in Whangamata. The other half he works as a rural-based academic for the rural post-graduate programme, Rural section, Dept. GPRH, University […]

Dr Kyle Eggleton is the North Island Representative on the Network Committee. He is the Rural Director of the Auckland University Medical School, the Year 6 General Practice Course Director and the GP academic with responsibilities for Year 5 and 6 placements in Northland. He works part time in the Department of General Practice and […]

Next week, our 2020 rural schools tour kicks off with the first group of tertiary health students hitting the road to inspire pupils to pursue rural health careers. Read the full media release